Register Yourself Register Two or More
View Event Attendees
Join fellow ULI members for a guided tour of POST HTX!
Tour Dress Code:
All attendees will be required to wear hard hats, safety vests and closed toed shoes. Masks MUST be worn while inside the building.
Please help us secure enough hard hats by bringing your own if you have one. 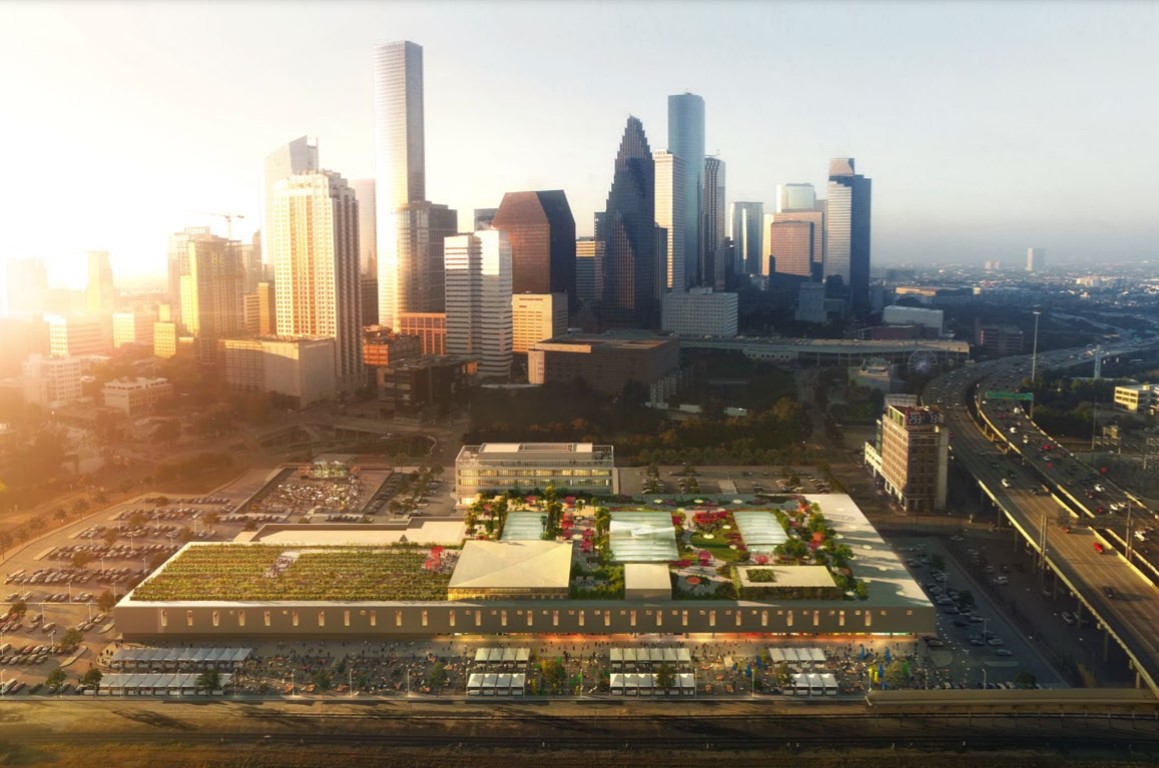 Built in 1934, POST was first established at the city’s gateway for travelers and freight, serving as Houston’s Grand  Central Station. Upon being purchased by the US Government in the late 1950’s, the building was repurposed as the main post office for the city of Houston.

The post office was opened in 1962, and named for Barbara Jordan, the South’s first female African American legislator elected to the US Congress. 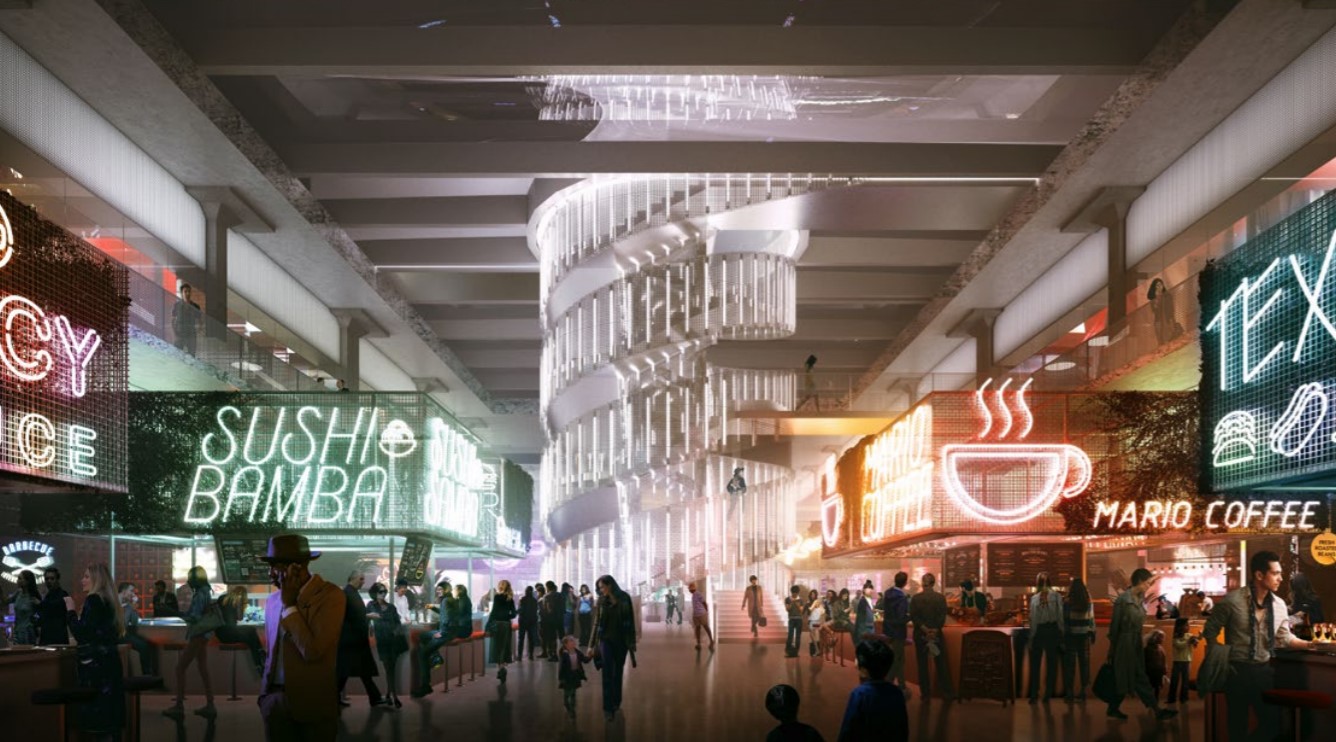 In 2015, the US Government decommissioned the Barbara Jordan Post Office and sold the building to Lovett Commercial. Our project, POST aims to reinvigorate the city’s Theatre District with an adaptive reuse cultural epicenter linking past and future.